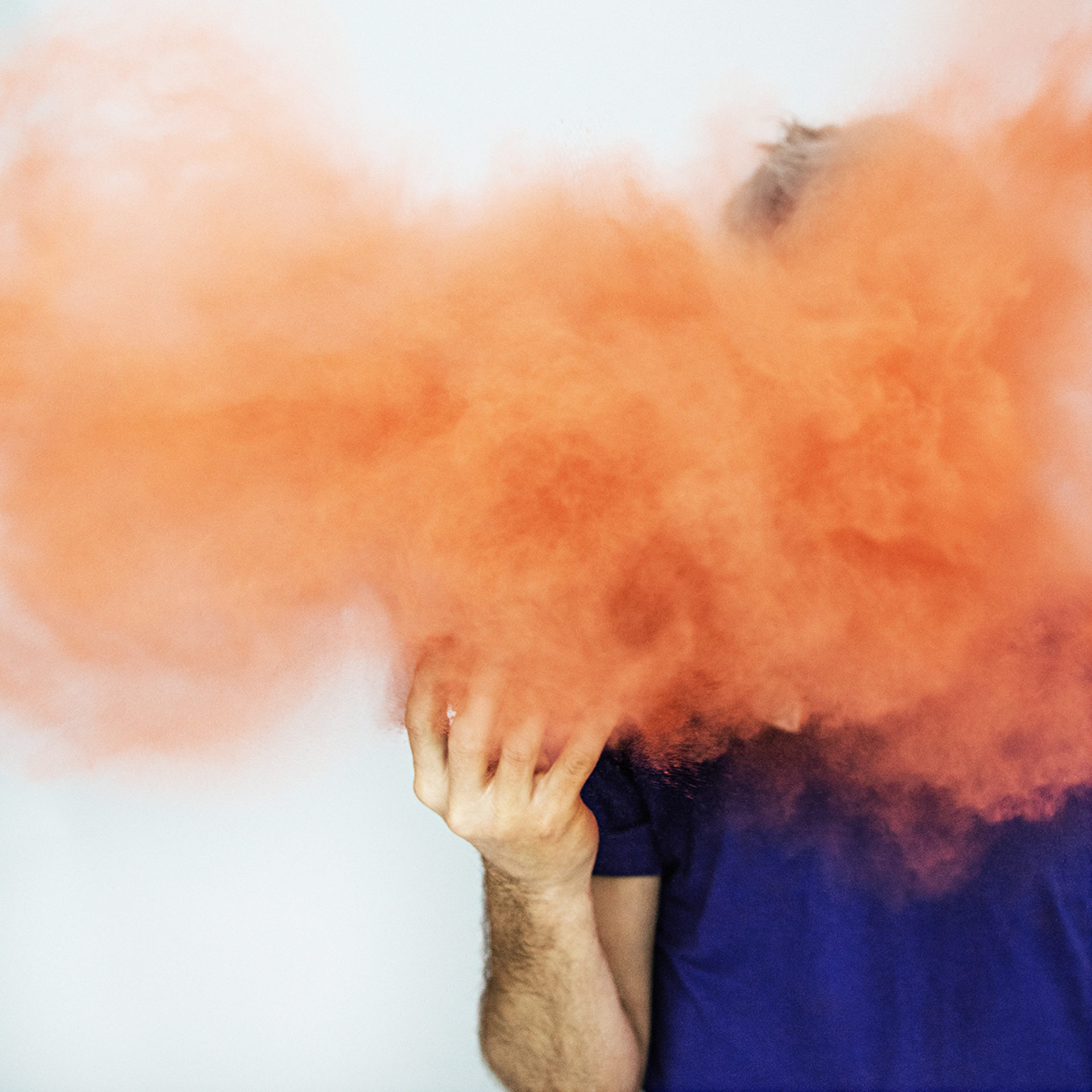 In 1958 Pete Seeger recorded Black is the Color. I revisited this folk song with the help of an artificial intelligence developed with researchers at Spotify CTRL Paris. You can listen to the original recording from the catalog of Folkways Records.

The tool created an original harmonization on Pete Seeger’s voice

The AI tool works with a target and a source. The target is the melody that you want to harmonise and the source is the piece of music that the tool will adapt to the target.

SKYGGE used Bossa nova to flesh out a folk song…

The AI technology adapted the Bossa Nova strings score to the melody and generated a great string score with beautiful harmonies, like if it was created for this specific song. A string quatuor played this arrangement in a studio.

… and Elizabethan era music too

The otherworldly juxtapositions include Canadian musician Kyrie Kristmanson’s Amazing Grace enriched with the adapted sound of William Byrd’s mass for three voices. I used a piece of harp music from the romantic period turned into an acoustic guitar on Pete Seeger’s Shenandoah.

Elsewhere, artificial intelligence generates a choir from Pete Seeger’s voice on Black Is The Color, multiplying it into a surging wash of vocal harmonies. An AI-generated sax solo provides a locked-in groove for Amazing Grace; and an AI-generated trumpet solo carries Peggy Seeger’s Song Of Myself into experimental electronica territory.

Inspired by these new AI-generated ideas, I recorded his new EP with the French double bass player Stéphane Kerecki, and a string quartet performing these AI arrangements.

Here, several videos in which I describe this unique experience of creation with the prototype tools for harmonisation and smart sampling.